The Commonwealth Magistrates’ and Judges’ Association (CMJA) receives no regular financial support from governments. The CMJA’s influence is constrained by the lack of resources available to fund its activities, which historically have come from membership subscriptions and occasional minor grant-aid.  However, membership income can be a challenge especially when members are unable to pay even the lowest level of annual subscriptions.   For over 50 years, the CMJA has played a vital role in developing judicial standards and strengthening judicial independence and enhancing the rule of law, thereby touching the lives of millions of people.   The income from investments made by the CMJA Endowment Trust will enable it to give practical support wherever in the Commonwealth the independence of the judiciary is under threat. The ability to respond quickly to challenges to the rule of law can sometimes be vital, but such responses need resources.

“We are not, as we are sometimes seen, mere custodians of a body of arid prescriptive rules but are, with others, the guardians of an all but sacred flame which animates and enlightens the society in which we live.”
The Rt Hon. Lord Bingham of Cornhill

The CMJA Endowment Trust, was set up in 2010, as a separate charitable organisation (Charity Registration No: 1145708),  at the instigation of former Executive Vice President, Sir Philip Bailhache, with the aim of providing a degree of financial security for the CMJA so that the CMJA can sustain its important work    The CMJA receives the income from the invested capital fund (from donations received to date – see below). 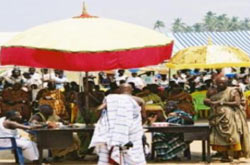 The Endowment Trust will therefore assist the CMJA to:

A strong and independent judiciary is necessary not only to protect the rights of the individual but also to provide a secure and reliable background against which business can flourish for the economic benefit of the community.

Without the rule of law….it is obvious that equality before the law does not exist…. .A judge without independence is a charade wrapped in a farce inside an oppression.”
Justice Michael Kirby, Australia 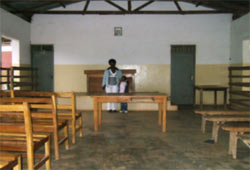 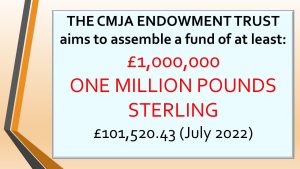 How the CMJA Endowment Trust has made a Difference to date:

Since 2010, the Trust has provided funding for:

How Can you Make A Difference?

The Endowment Trust is seeking contributions across the Commonwealth from those individuals and organisations willing to support the work of the CMJA.

TO MAKE A DONATION by credit/debit card/Paypal, please CLICK HERE and choose CMJA ENDOWMENT FUND from the dropdown menu.

Donations and Enquiries to: 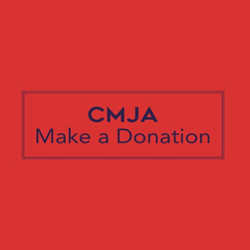 TO MAKE A DONATION by credit/debit card/Paypal, please click the button above and choose CMJA ENDOWMENT FUND from the dropdown menu.